Seattle Solidarity is supporting Maria as she tells her ex-landlord to give her back her stolen deposit and to stop harassing her with bogus bills.

This fight now seems to be over. In a letter delivered to Kasota Apartments residents and to media, Sound Mental Health (SMH) has announced that it will fully meet the tenants’ and SeaSol’s demands. Any non-SMH-client Kasota resident who wants to move out of the building will receive $3,000 in relocation assistance. Any who choose to stay will see a rent increase of no more than 10% over the next year.

This is a huge victory for the low-income tenants at the Kasota, who until recently had been facing $200 rent hikes, and who until a few days ago were under threat of eviction and in danger of homelessness. Most plan on moving as soon as possible, now that they’ll have the money to afford it.

Their victory took courage, as they kept fighting in the face of eviction threats and intimidation. It also took unity, as they insisted on sticking together when management tried to divide them and deal with each individual separately. They couldn’t have done it alone. Thanks to everyone who came out on December 28th to help the Kasota tenants–and SeaSol–win this fight. 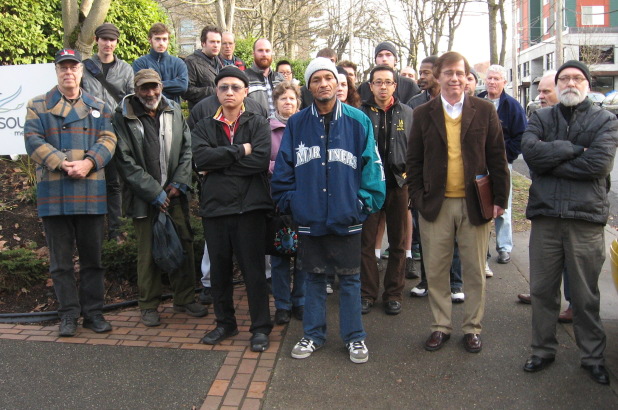 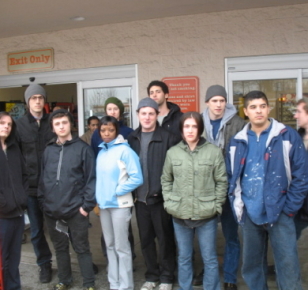 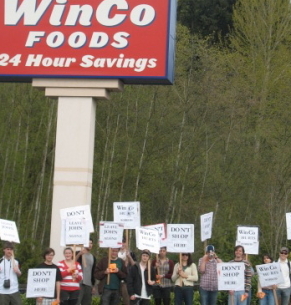 This fight ended today! The apartment/motel owners gave in and paid up!  Yes, the full amount.  It’s a sweet victory for the kicked-out residents, who have been fighting for this for three long weeks.  This weekend they’re finally moving out, and moving into decent apartments, with more than enough money to pay deposits and initial rent – as well as positive references – compliments of their old landlords Annie and John Min.