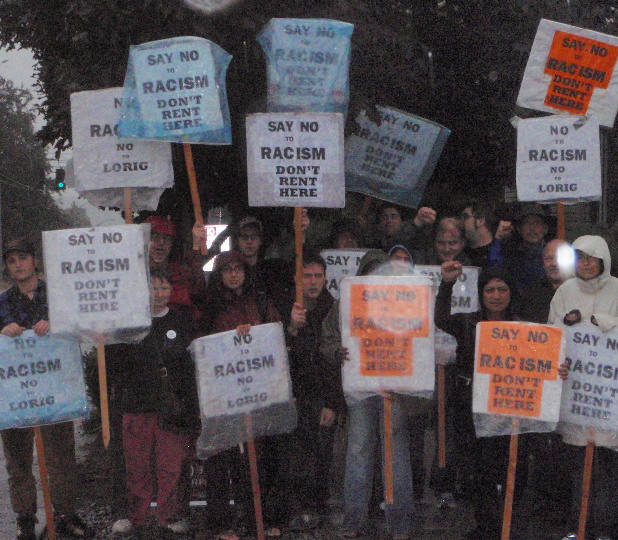 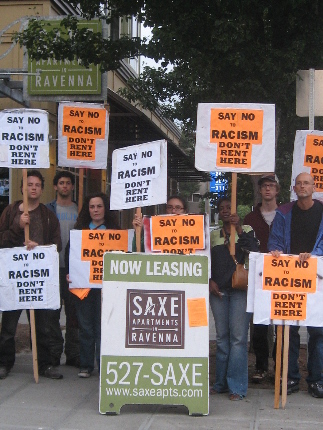 For 11 years Patricia worked for Lorig Associates, a major Seattle property development/management company. For most of that time she was one of only two African-American employees in the company, the other being a maintenance worker.  For a decade she was passed over for promotion and denied anything but the most menial positions. Once when she’d filled in for a normally higher-paid job for five months, she was denied the job and then asked to train the inexperienced white worker who was hired to take the job permanently while Patricia was sent back to the front desk.

After years of pushing, Lorig finally yielded and moved her to a higher-paid admin-assistant job, calling it a “trial run”. They gave her zero training for the job and tried to drive her out with harassment, even making a fuss when she got up to use the bathroom. Soon they called her in and asked, “So, are you going to quit, or are you going back to the front desk with a pay cut?” She said neither, and they fired her.

Since then she’s been out of work for over a year, taking care of a sick relative. Now she has joined with the Solidarity Network and is fighting back. Our demand is that the company provide her with back pay compensation for a year’s worth of income since her unjust firing.

Lorig executives did not respond to our initial request (here’s a video of the delegation that delivered it), so we are now launching an escalating campaign of actions asking potential renters, condo-buyers, and property management customers not to support discrimination, and not to do business with Lorig.