Seattle Solidarity Network had a busy 2020, and it was wonderful to cap the year off with a win. At the end of last year, we were approached by a young family who had been living in an apartment in White Center. They had recently moved out but were told by the property manager that they would owe several thousand dollars of bogus fees in excess of their security deposit. About a year ago, we delivered our demand that these fees get dropped.

We had other fights going on at the time, and we still do, but what we didn’t anticipate would be the impact Covid-19 would have on all of our fights. Just as we were preparing to move from postering and tenant outreach into physical protests at the landlord’s offices, virus restrictions made that next to impossible. Though there was a short period of little action as we adapted to new realities, we are happy to announce that after some months of creative new strategies we have succeeded and the fees are rescinded!

The landlord in question was also the owner of the property management company, which owns a couple dozen large apartment buildings in Washington, Oregon, and California. The landlord and his family live near San Jose, with only some leasing offices in the local area. We planned initially to follow up our posters at different apartment buildings with demonstrations at leasing offices, but Covid made this impractical. Thus, we found ways to put pressure directly on the owners.

We expanded our postering a bit, then we began a “slow-roll” phone zap. Every week a couple organizers contacted their phone tree list to encourage texts and calls towards the owner’s cell phone asking them to drop the fees. This was repeated week after week, with a rotating handful of members being asked each time. After some time, we prepared to put pressure on the owner’s gated community neighborhood, sending letters to neighbors exposing the situation. This was planned to be followed by posters and, pending contacts in the area, more actions in that neighborhood. However, soon after the letters were sent, we received word that the landlord had enough.

When we have each other’s backs and put up a smart, sustained fight, we win! 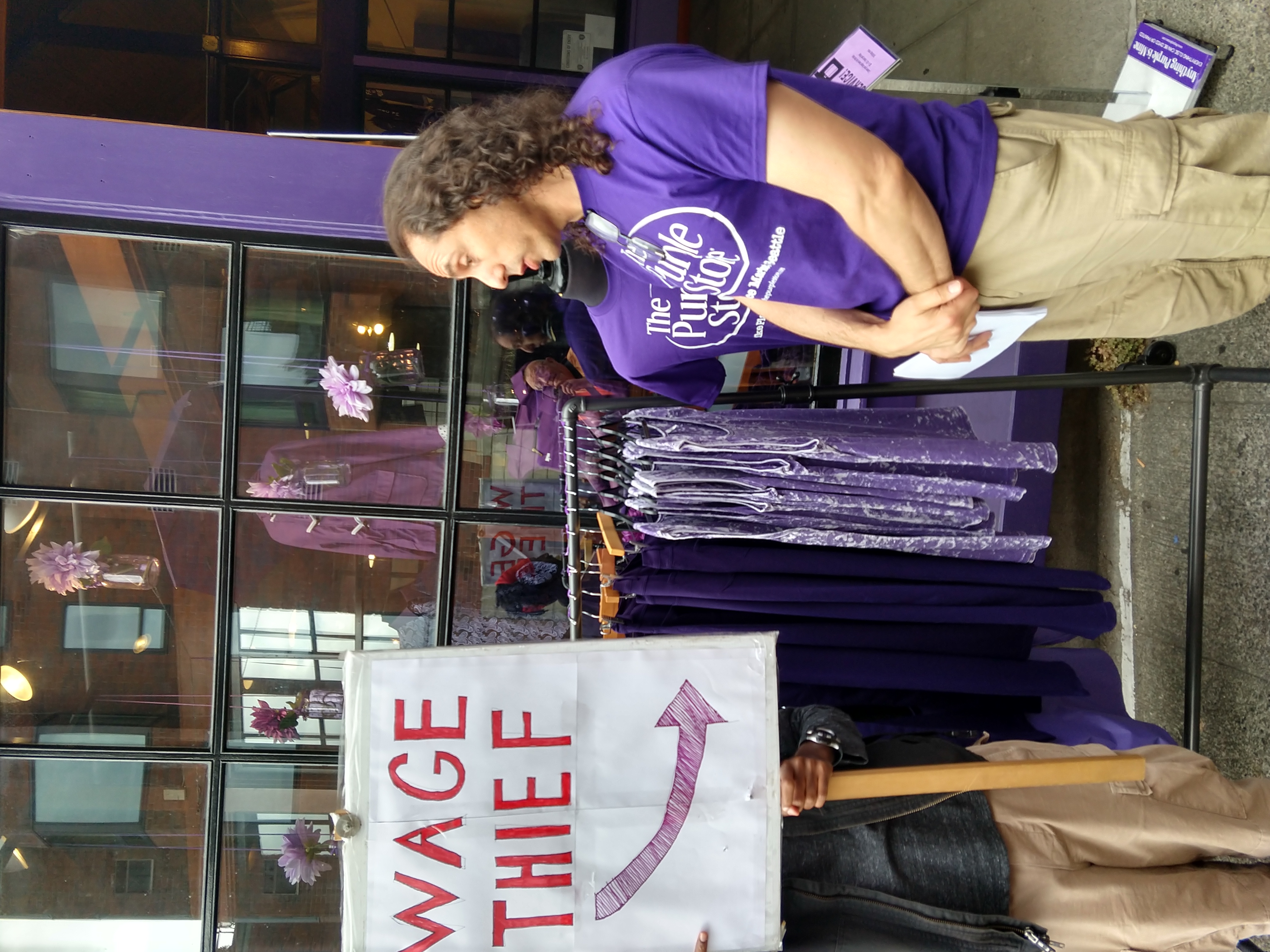 Most landlords are still charging full rent during the Covid-19 crisis. Tenants all over the world are taking action. We’re doing what we can to help. If you’re in the Puget Sound area and interested in joining with neighbors to fight for emergency rent relief, sign up at https://rentrelief.net. 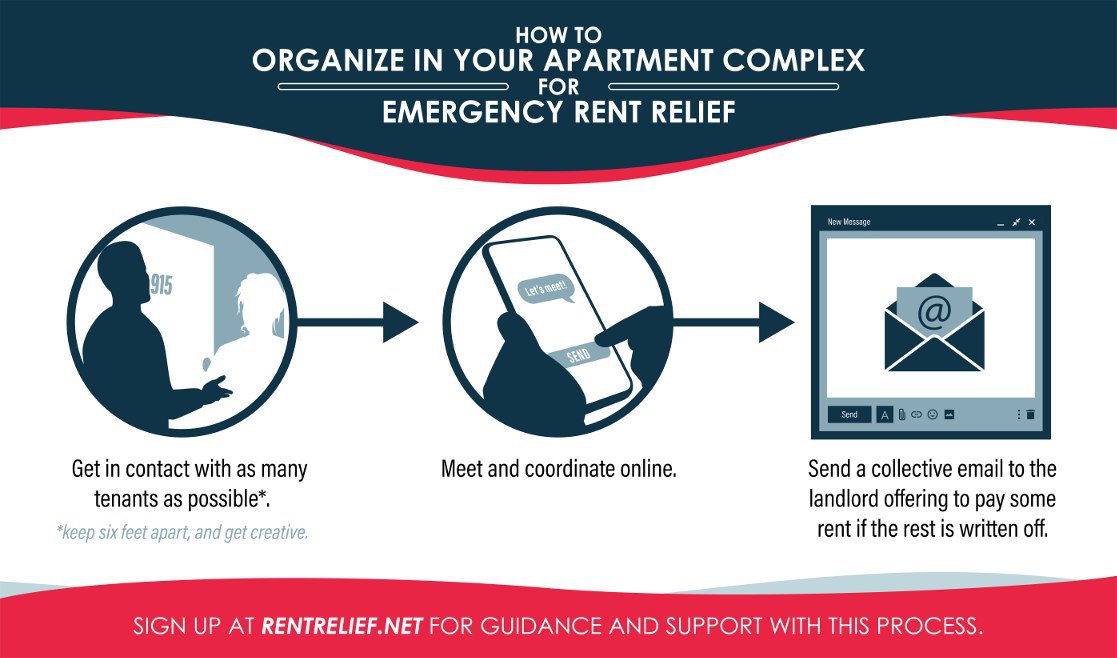 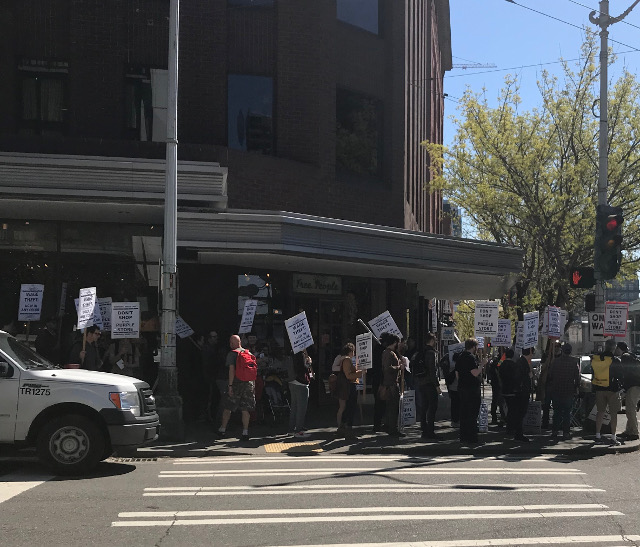 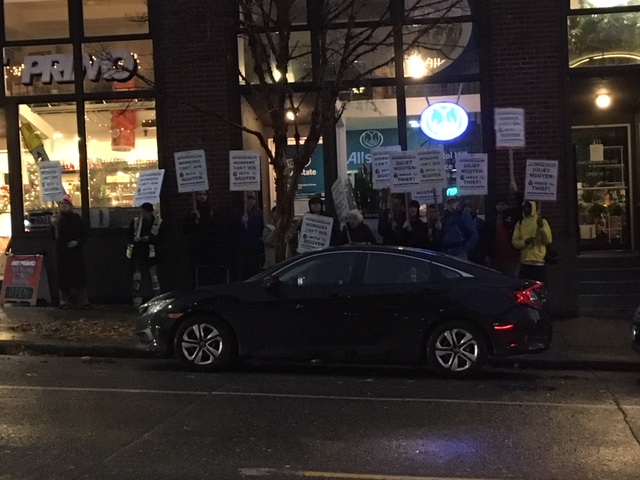